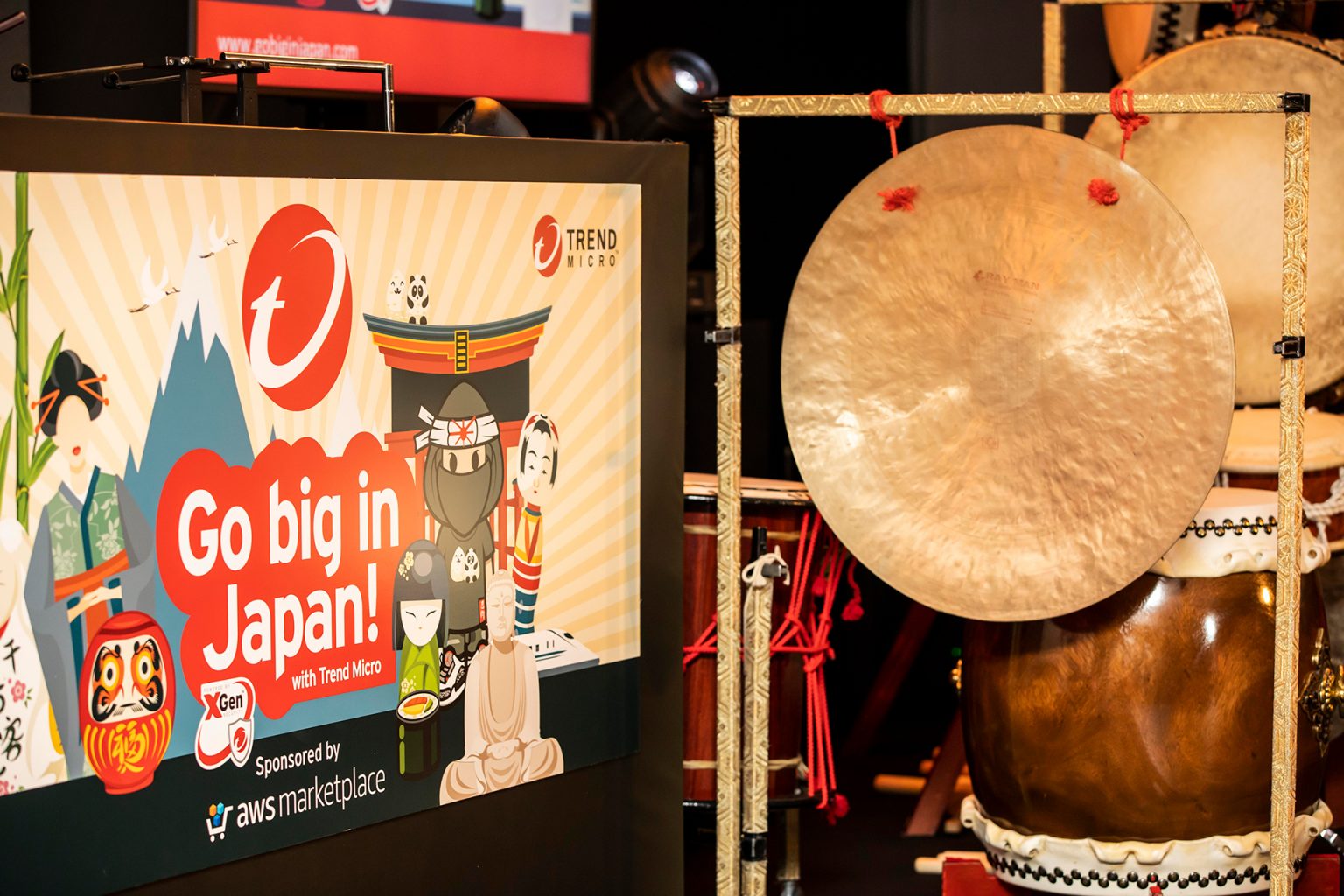 Our client, Trend Micro an IT Security Solutions company, asked us to partner their Channel team to assist with the arrangements for a year-long Channel Marketing programme to increase sales from their Channel Partners.

As a Japanese company, they wanted to arrange a dual destination travel incentive programme to Japan for the top 15 performing Channel Partners. Furthermore, to increase the motivation amongst their Channel Partners, they also asked us to arrange a Japanese themed achievers party for 150 guests in London to celebrate the qualifiers and announce the winners of the places on the Japan trip.

The achievers party was held exclusively at Aqua Kyoto, a Japanese restaurant in central London. 150 Channel Partners were invited to the evening, with 15 places to be awarded to successful winners of the 5-day dual destination trip to Japan several weeks later. The clients’ channel partners were motivated to win a place on this once-in-a-lifetime trip with call-out days, online training programmes and by earning points.

With the destination of the trip in mind, the party was themed to show the diversity of Japan. We arranged Geisha girls, Taiko drummers who announced the award winners, a Japanese calligrapher, Manga caricaturist, Japanese food, lanterns and gave away bandanas. The client utilised throughout the programme client-specific Japanese themed branding. The food, of course had a Japanese theme and there was even a one-hour DJ set from world-renowned DJ Jaguar Skills.

The partners who were awarded places on the incentive trip were sent an origami invitation alongside a Trend Micro themed towel and t-shirt which all guests were required to wear at the airport.

Group flights were booked with Finnair via Helsinki to Osaka and then onwards to the Ritz Carlton Kyoto where room gifts of caricatures of themselves were in their rooms. They spent two nights in Kyoto taking in the culture of Kyoto including visiting the Red Shrine, Sake Brewery, Kiyomizudera Temple on the first day with a local dinner.

The next day guests enjoyed private transfers to Arashiyama to experience a private Zen meditation morning at the Tenryuuji Temple, one of the most sacred temples in Japan. This was followed by a visit to the magical Bamboo Forest and rickshaw rides before returning to Kyoto by tram. They were then treated to a private Samurai experience with traditional dress.

The transfer from Kyoto was by the famous Bullet train, taking in the breathtaking views of Mount Fuji en-route to the sprawling metropolis of Tokyo. Guests stayed on the 38th floor of the Shangri-La Hotel for two nights. They visited the Tokyo Tower, the highest observation tower in the world, before visiting the world famous Gonpachi Restaurant for dinner, inspiration for Quentin Tarrantino in Kill Bill. Experiences whilst in Tokyo included visiting the Shibuya Crossing (Fast & Furious), Shinjuku (neon city), Meiji Jingu Shrine, Takeshita Street, private Taiko drumming experience and final dinner at the infamous Mon Cher Ton Ton in Roppongi.

Overall, the incentive generated a spike on the ROI with projected of sales of around £1.5m. In fact, the incentive increased sales in excess of £4.6m. The programme itself, which was devised by the client was shortlisted for the highly prestigious CRN Sales & Marketing award for best marketing campaign. 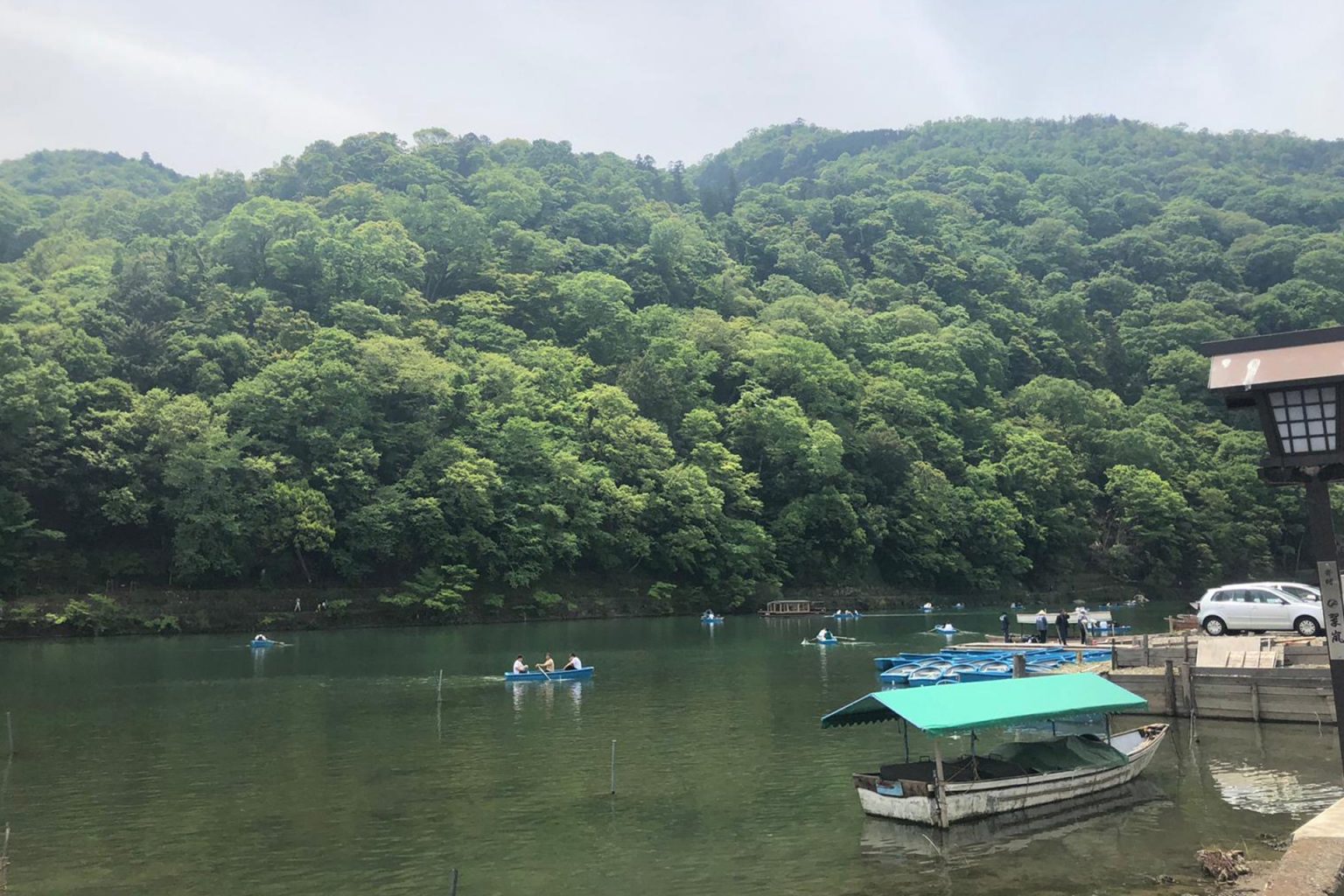 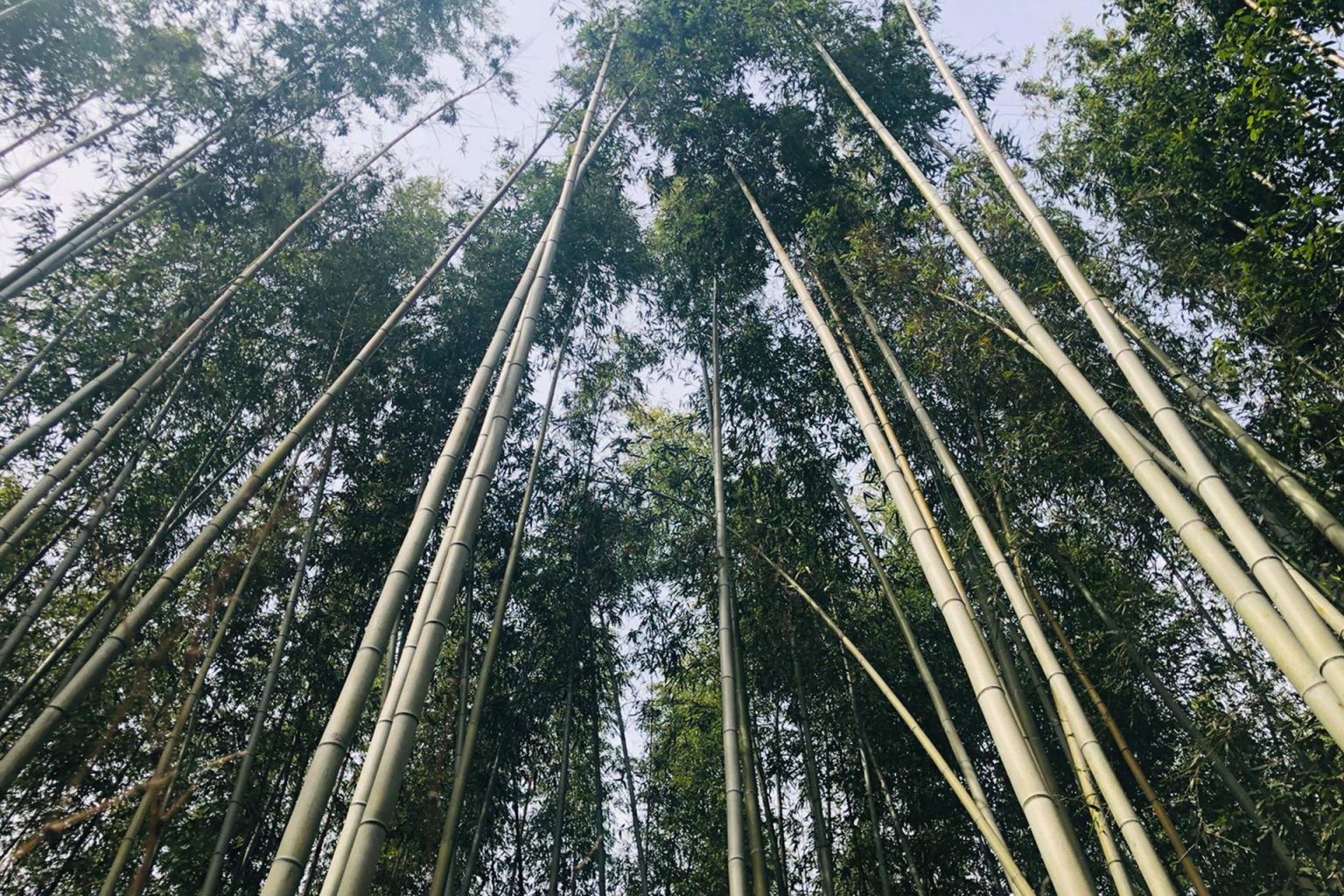 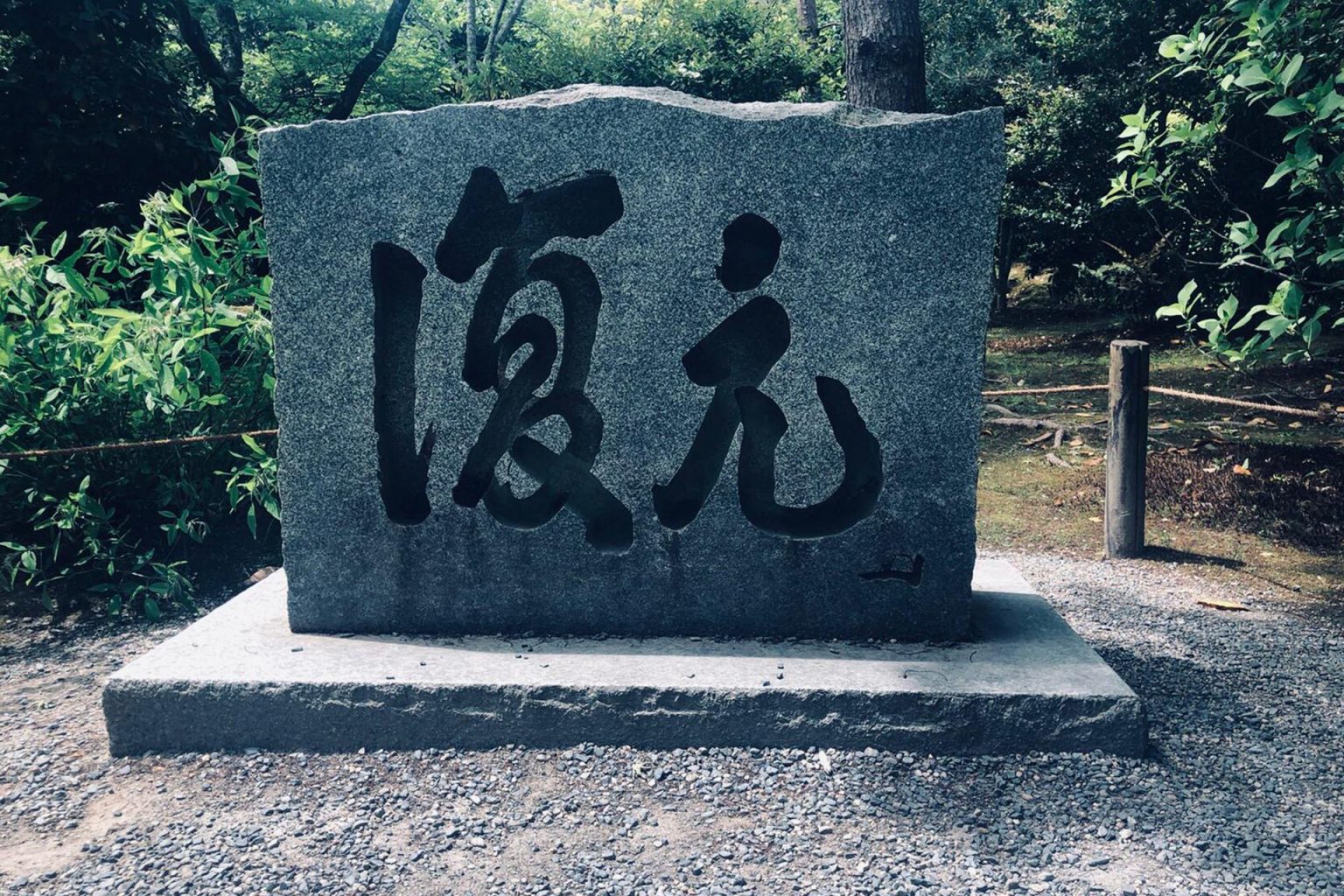 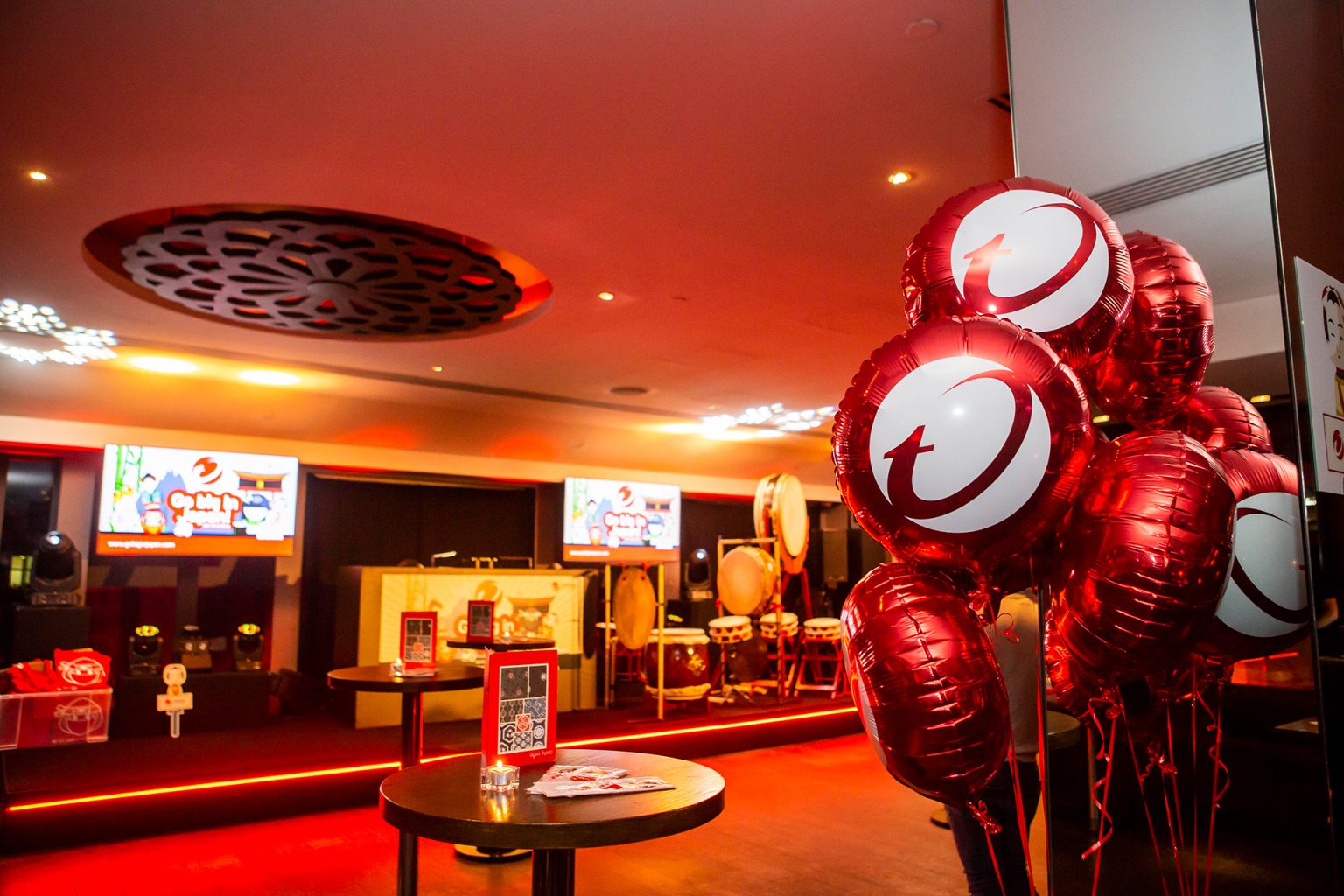 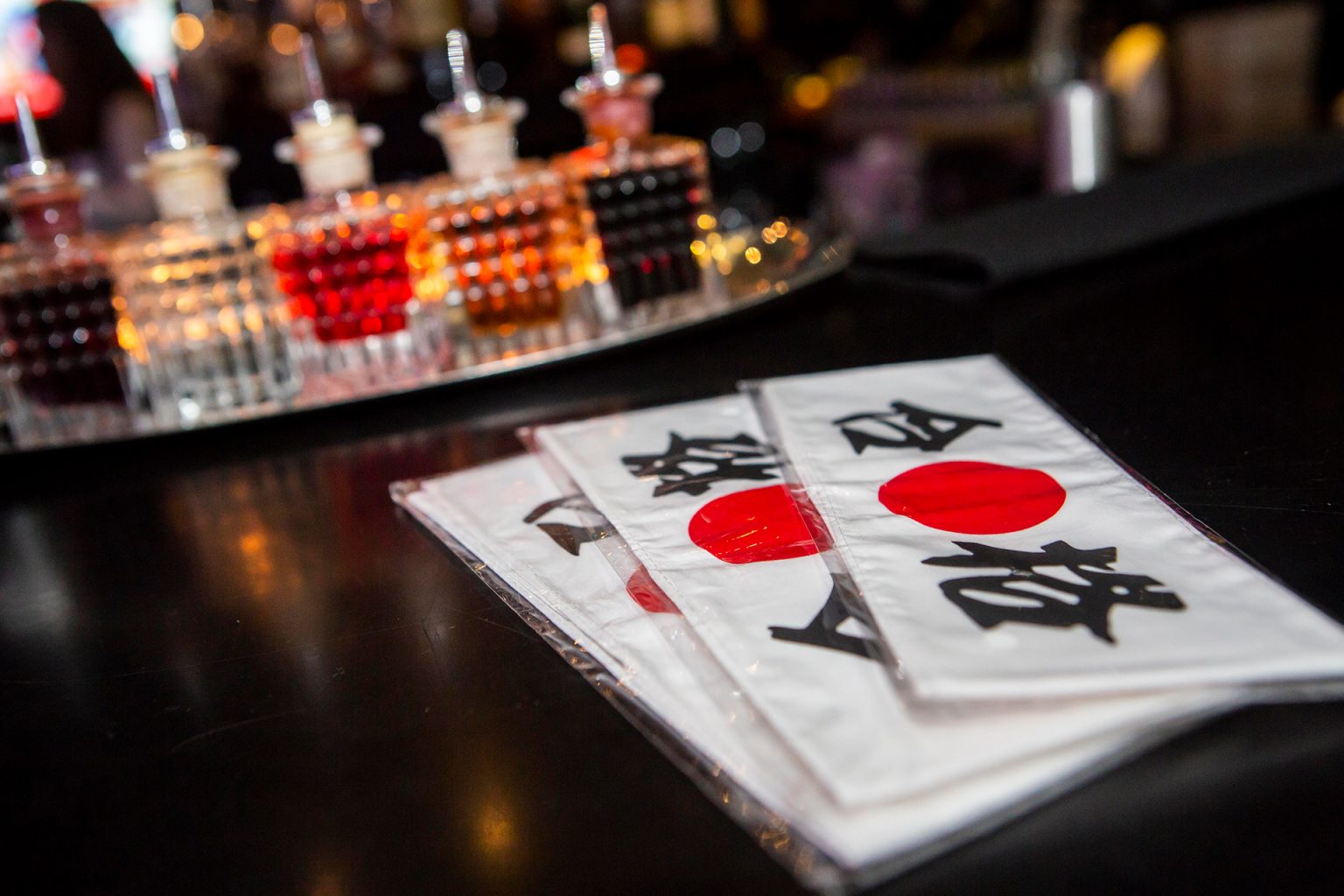 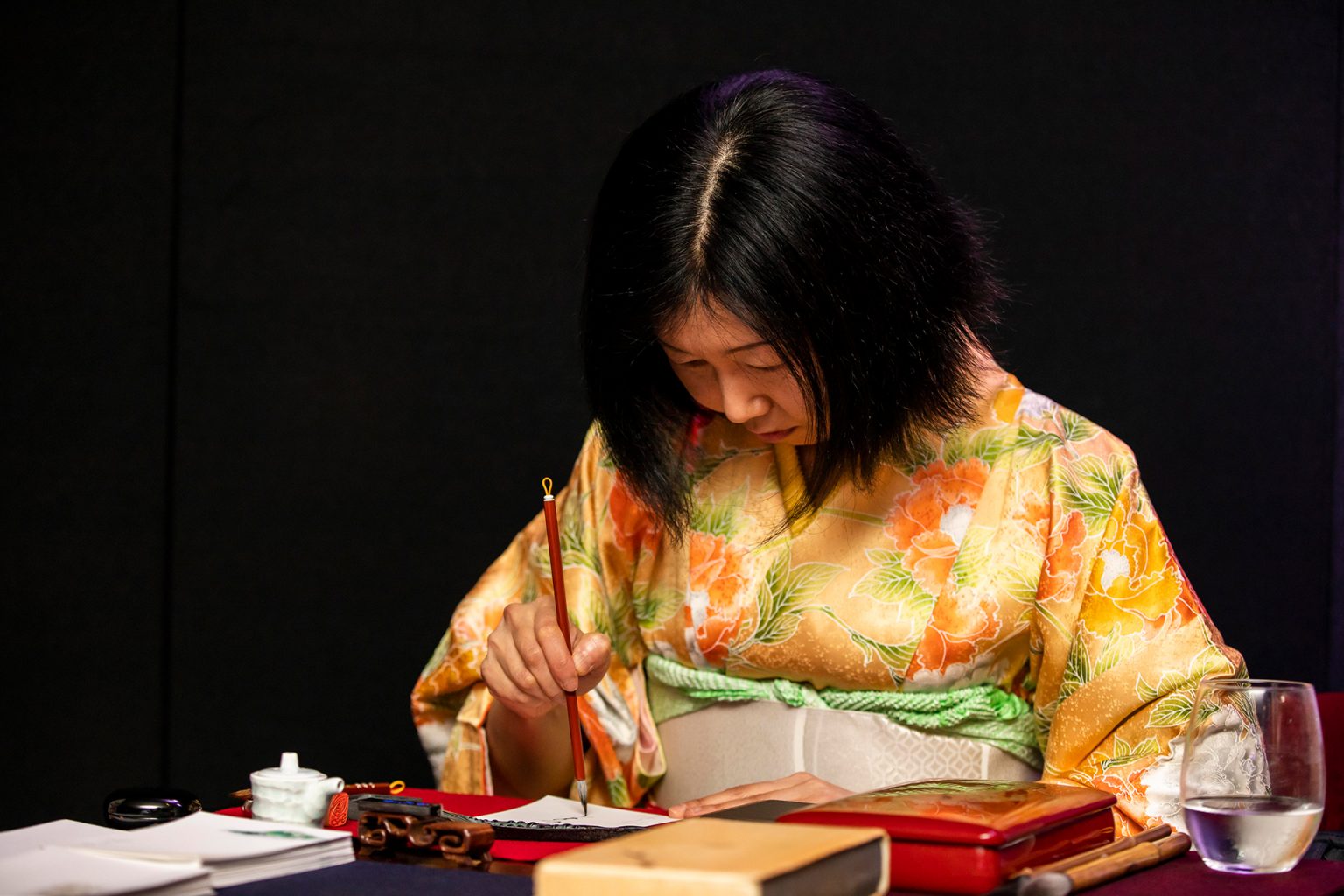 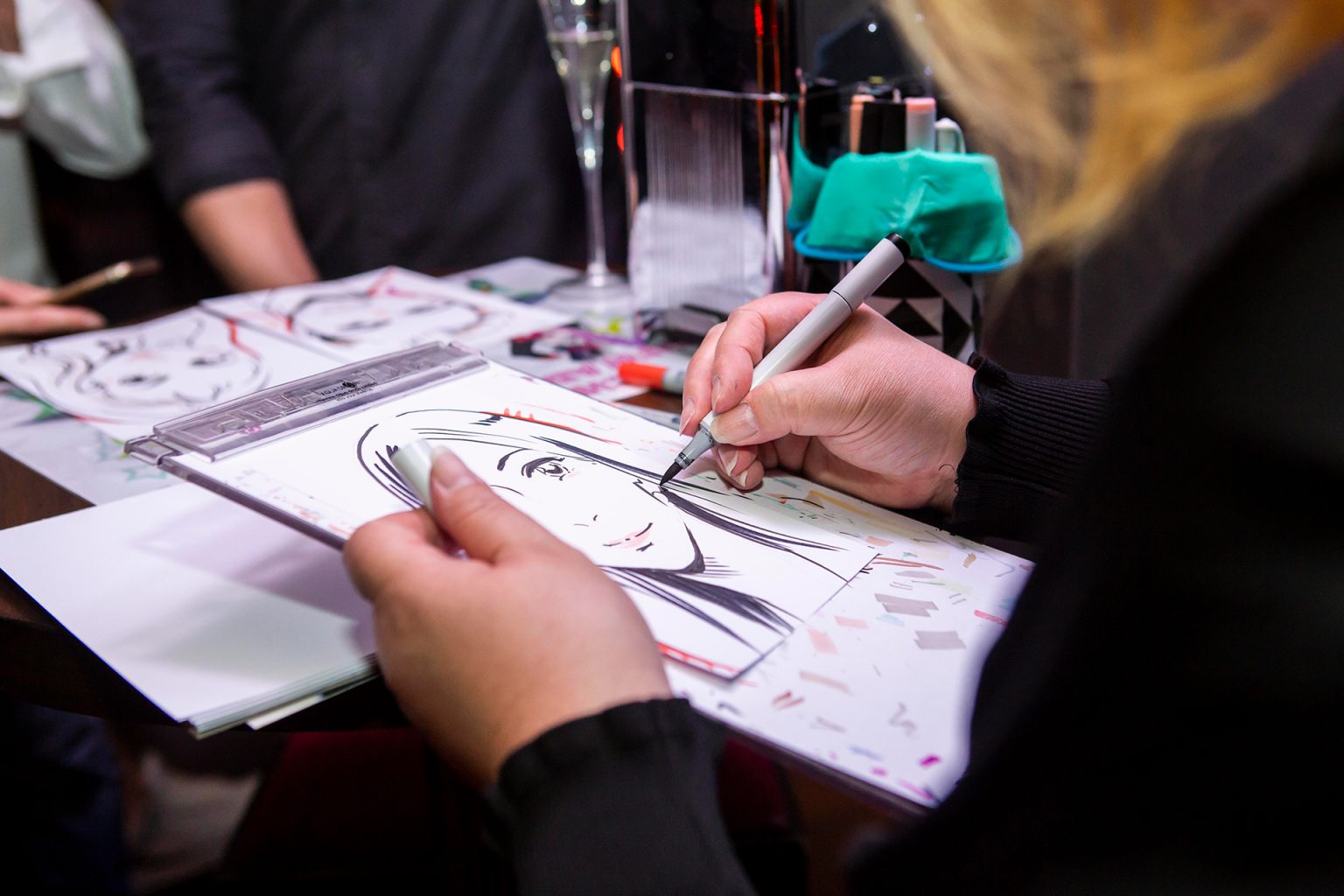 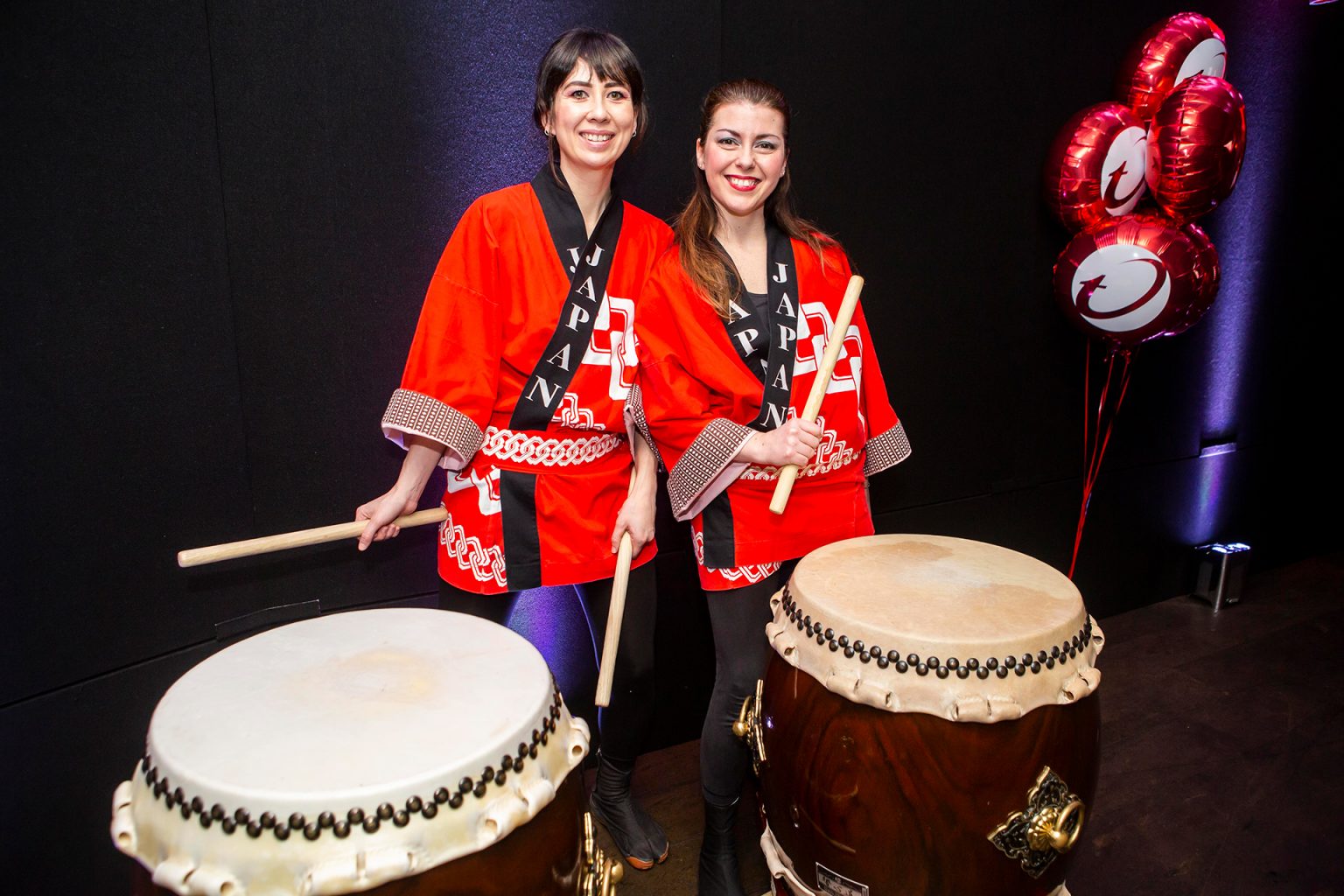 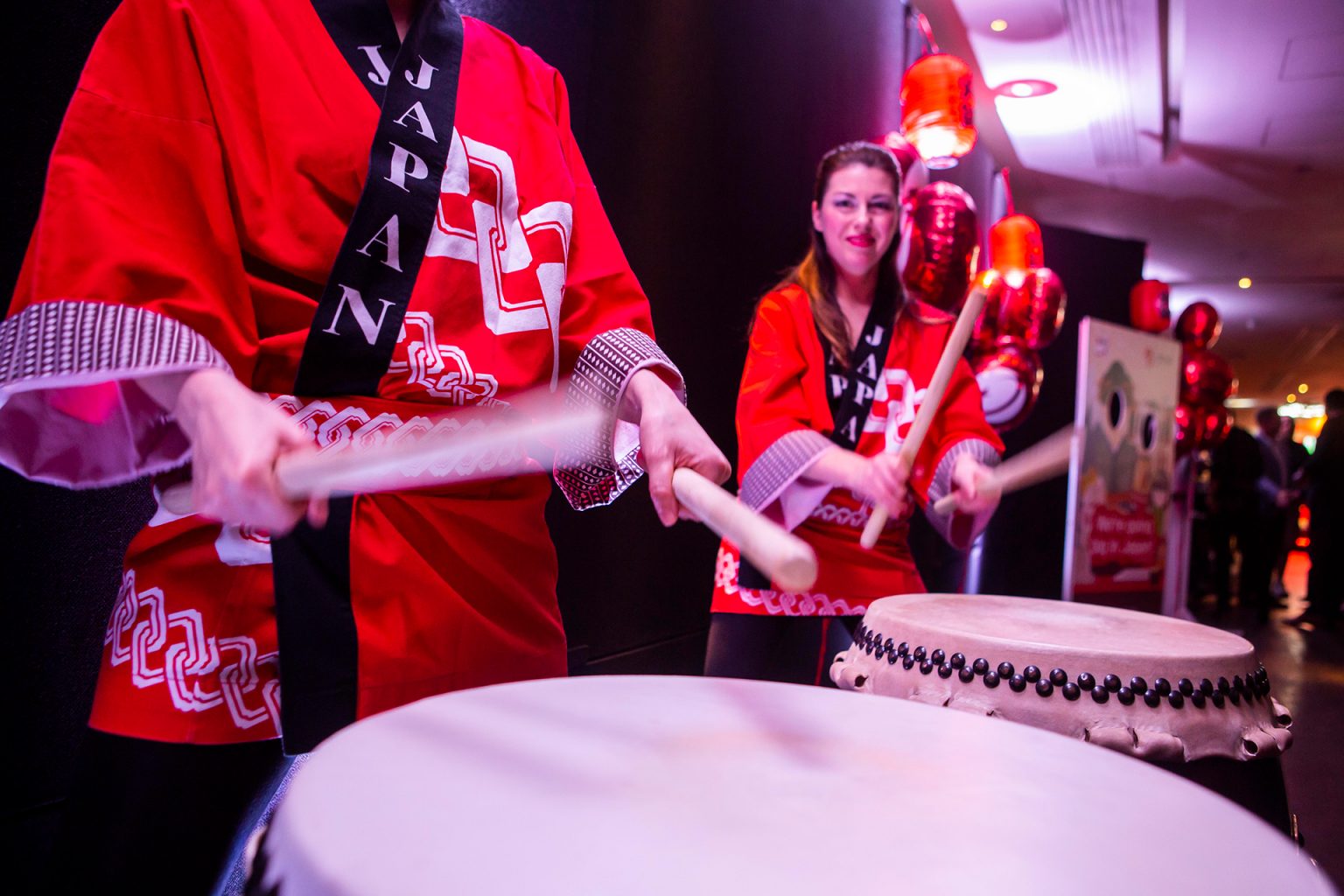 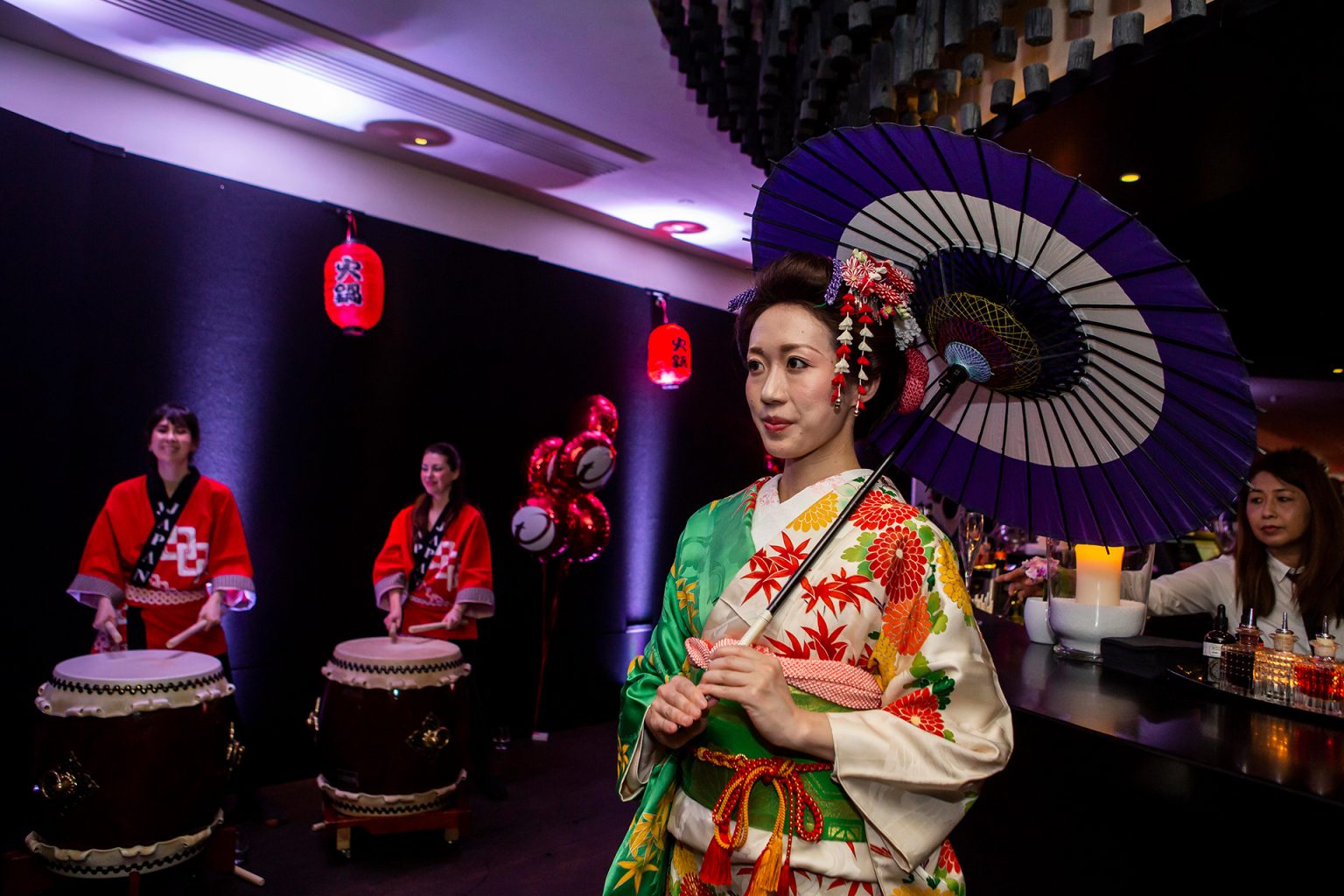 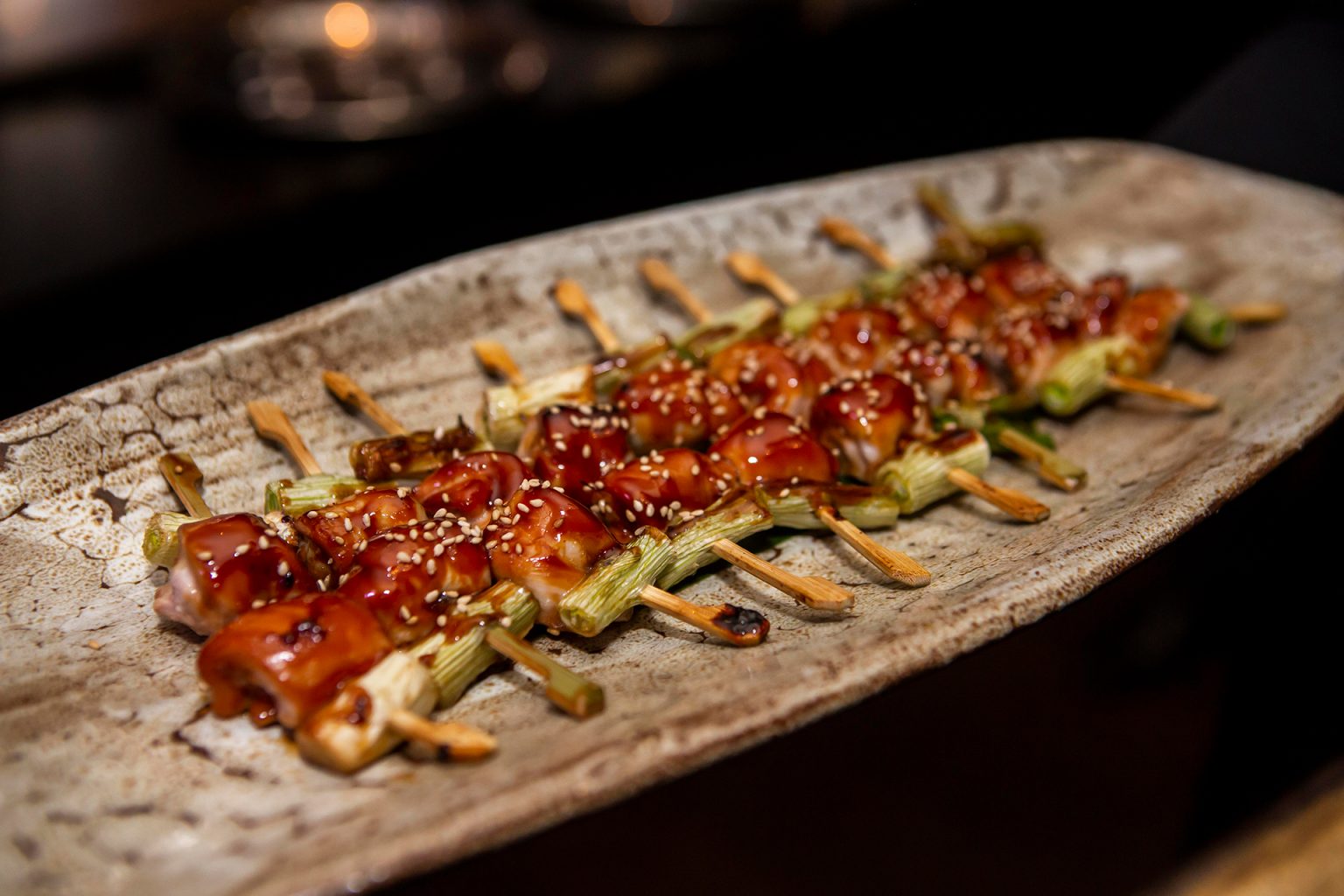 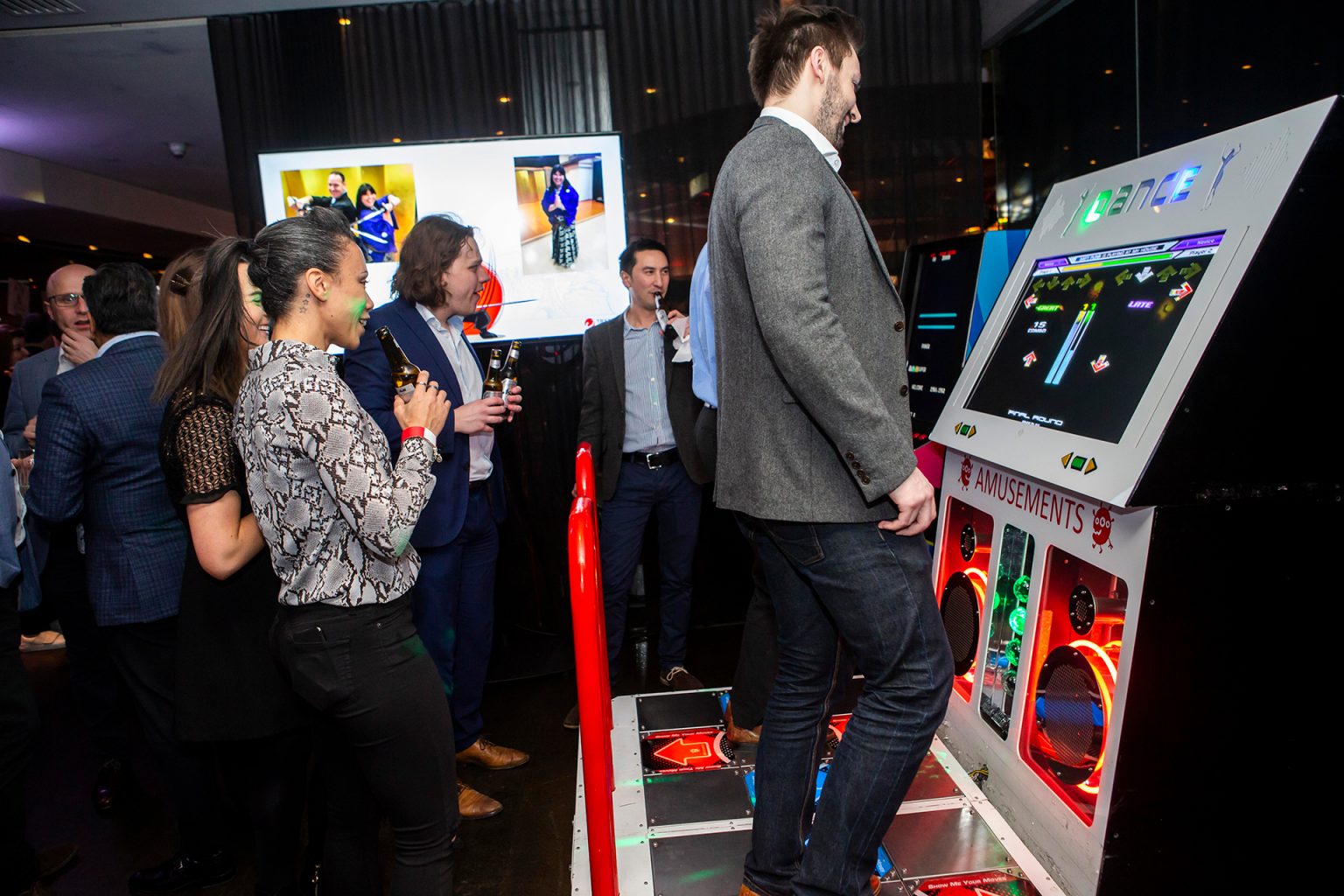 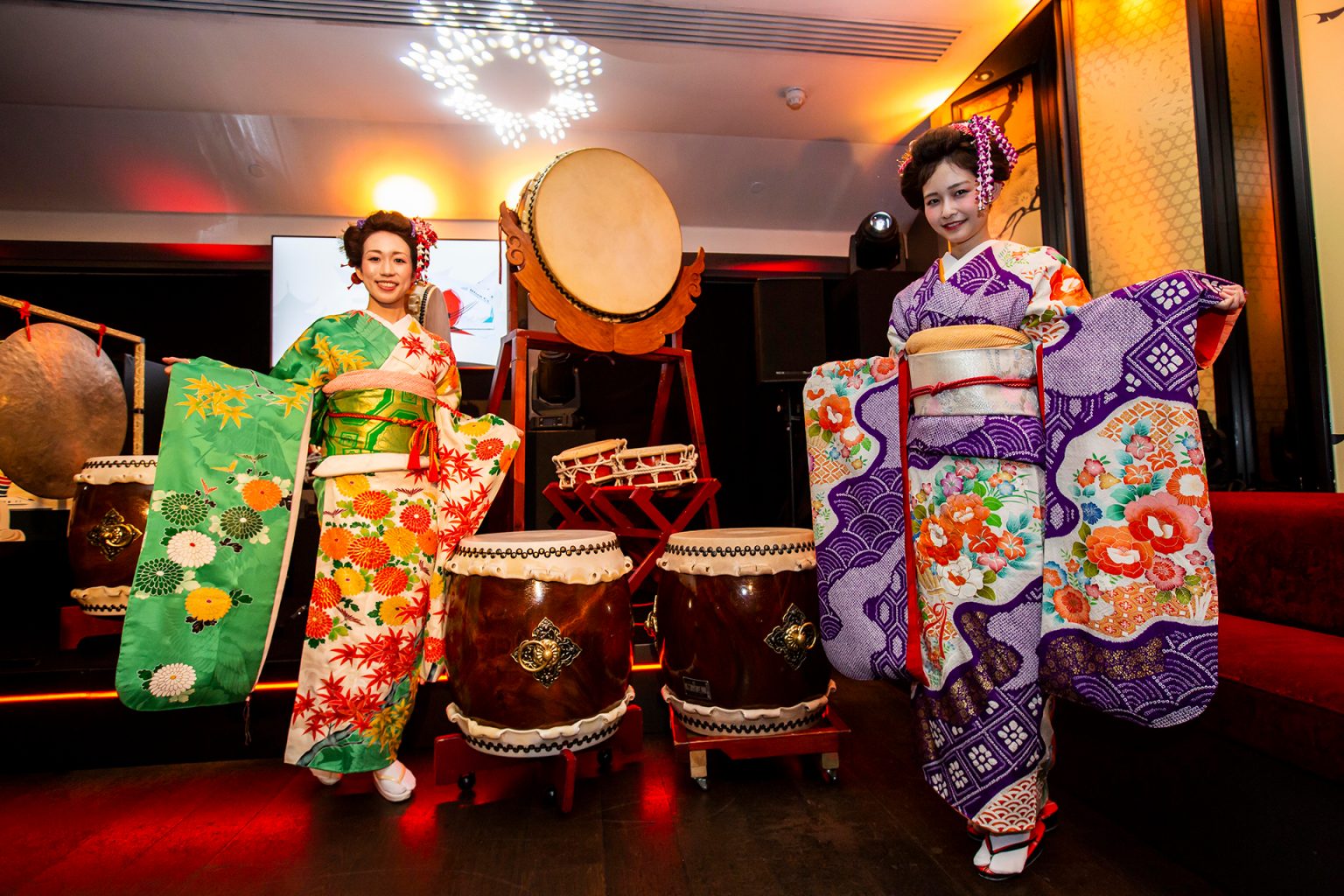 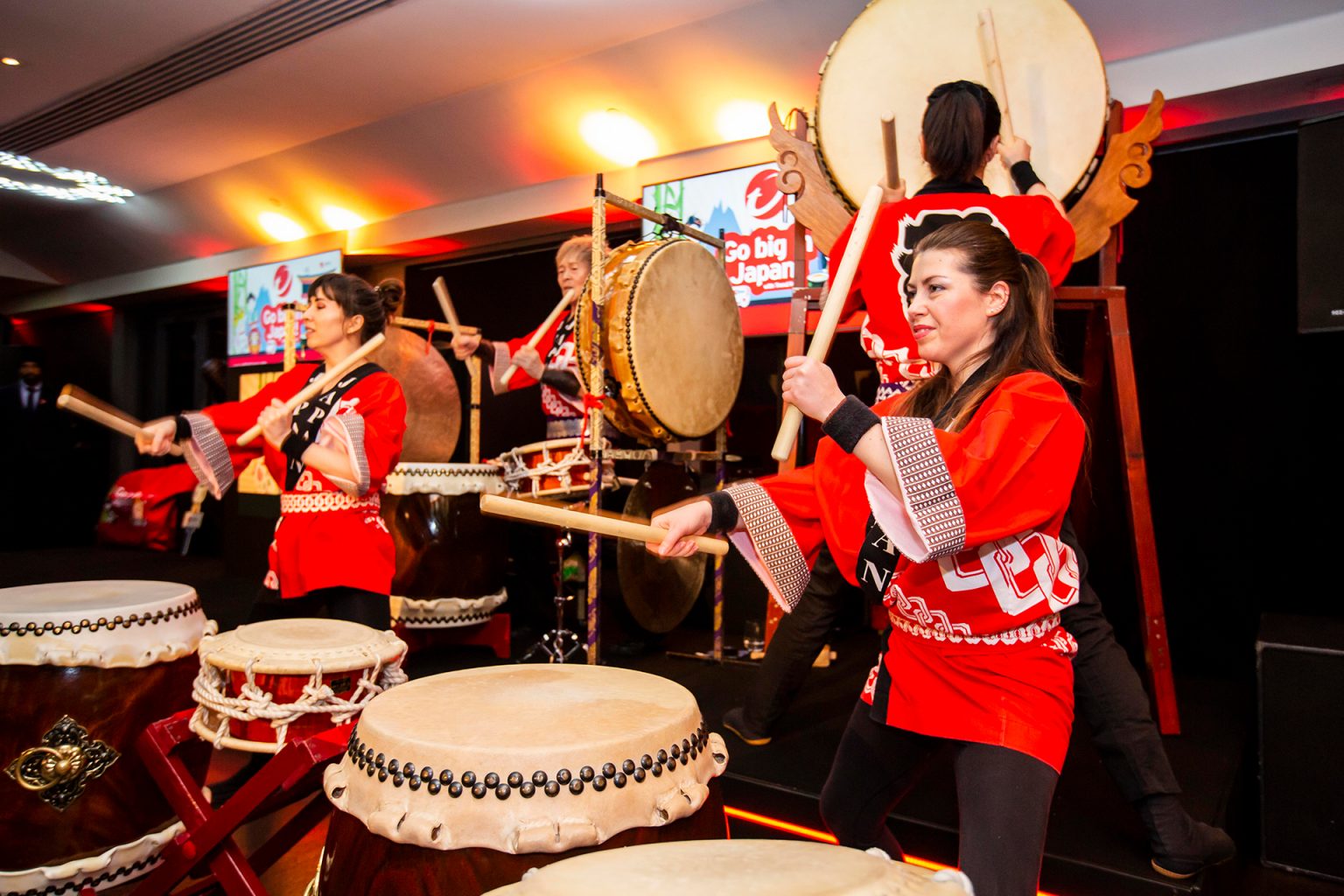 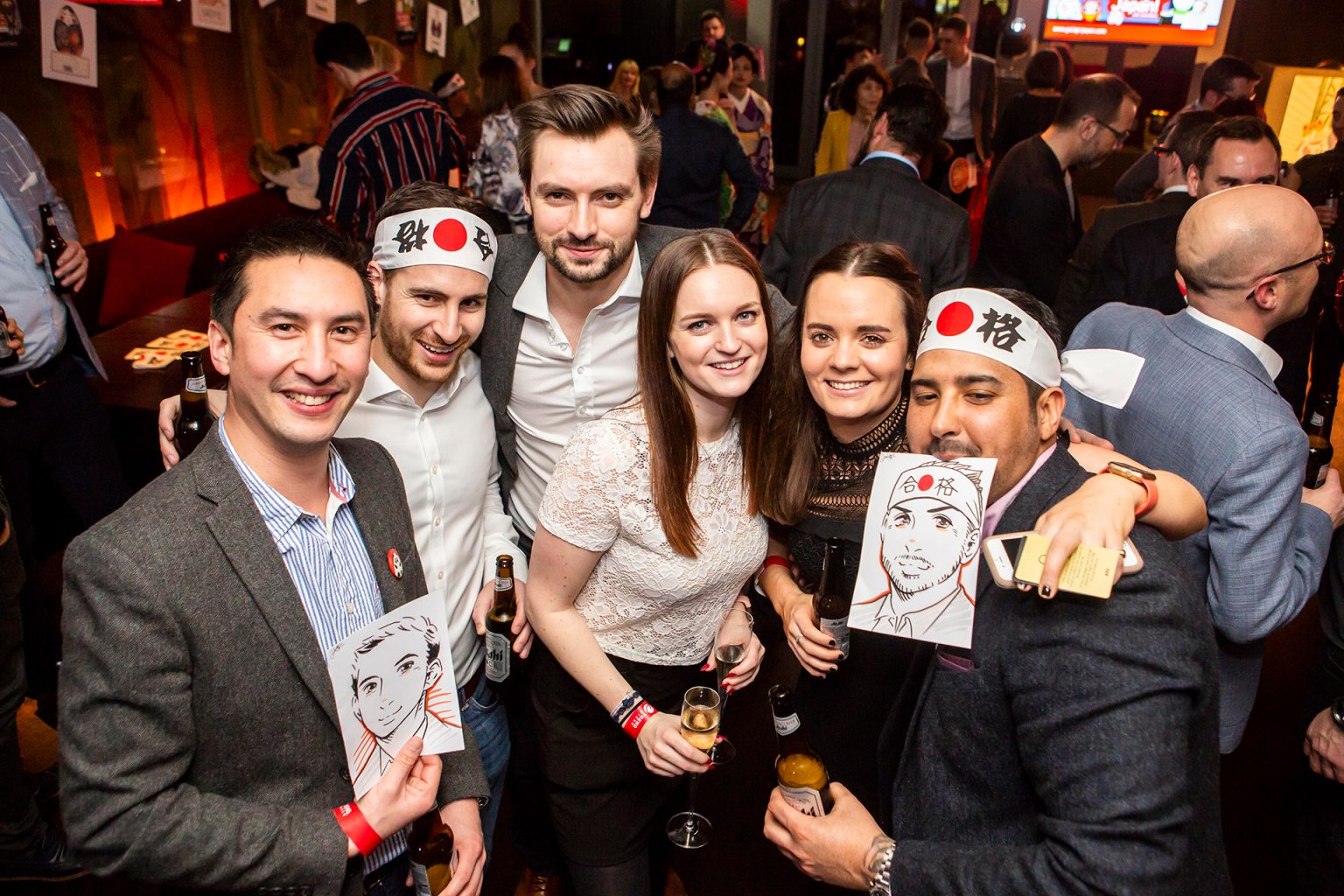 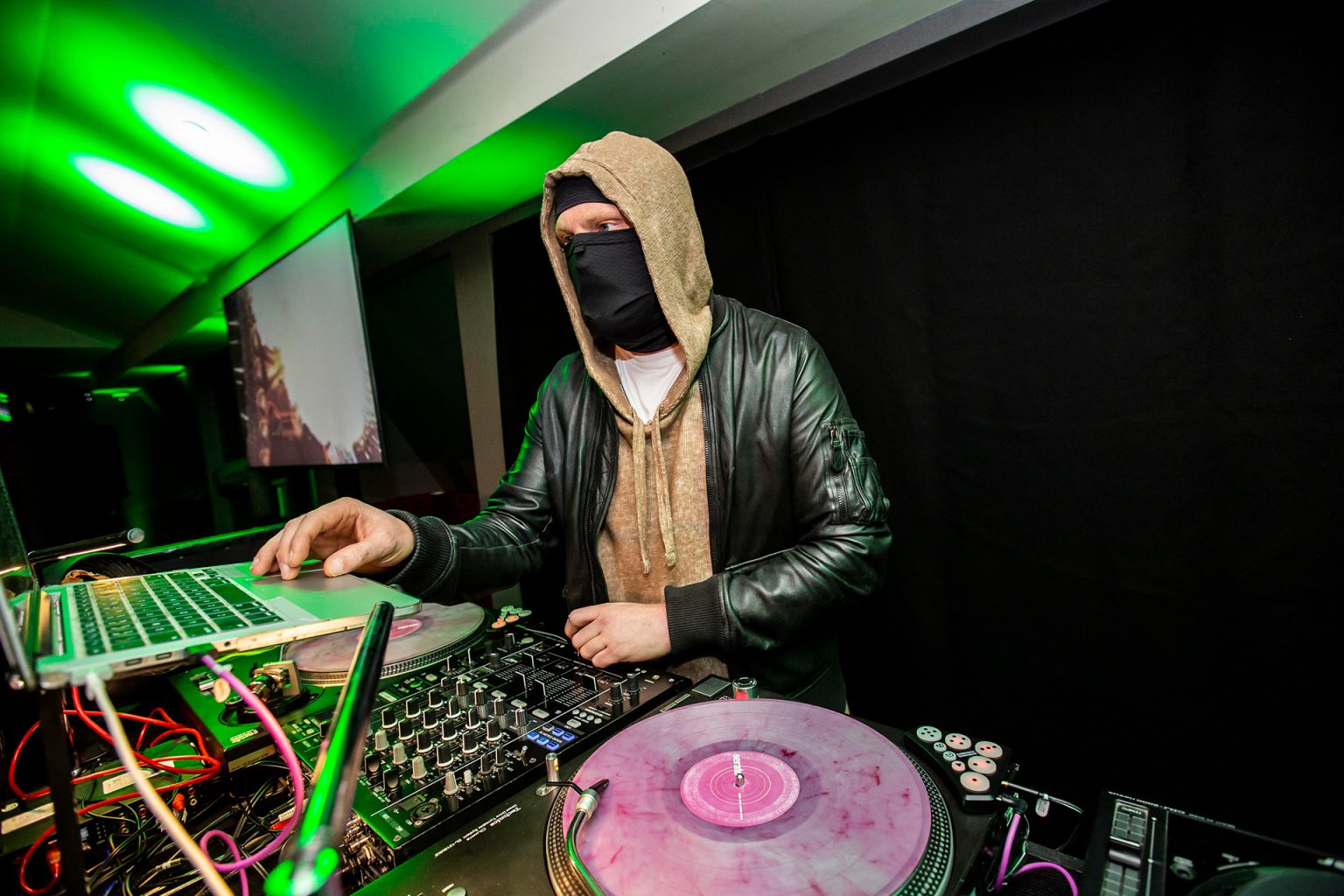 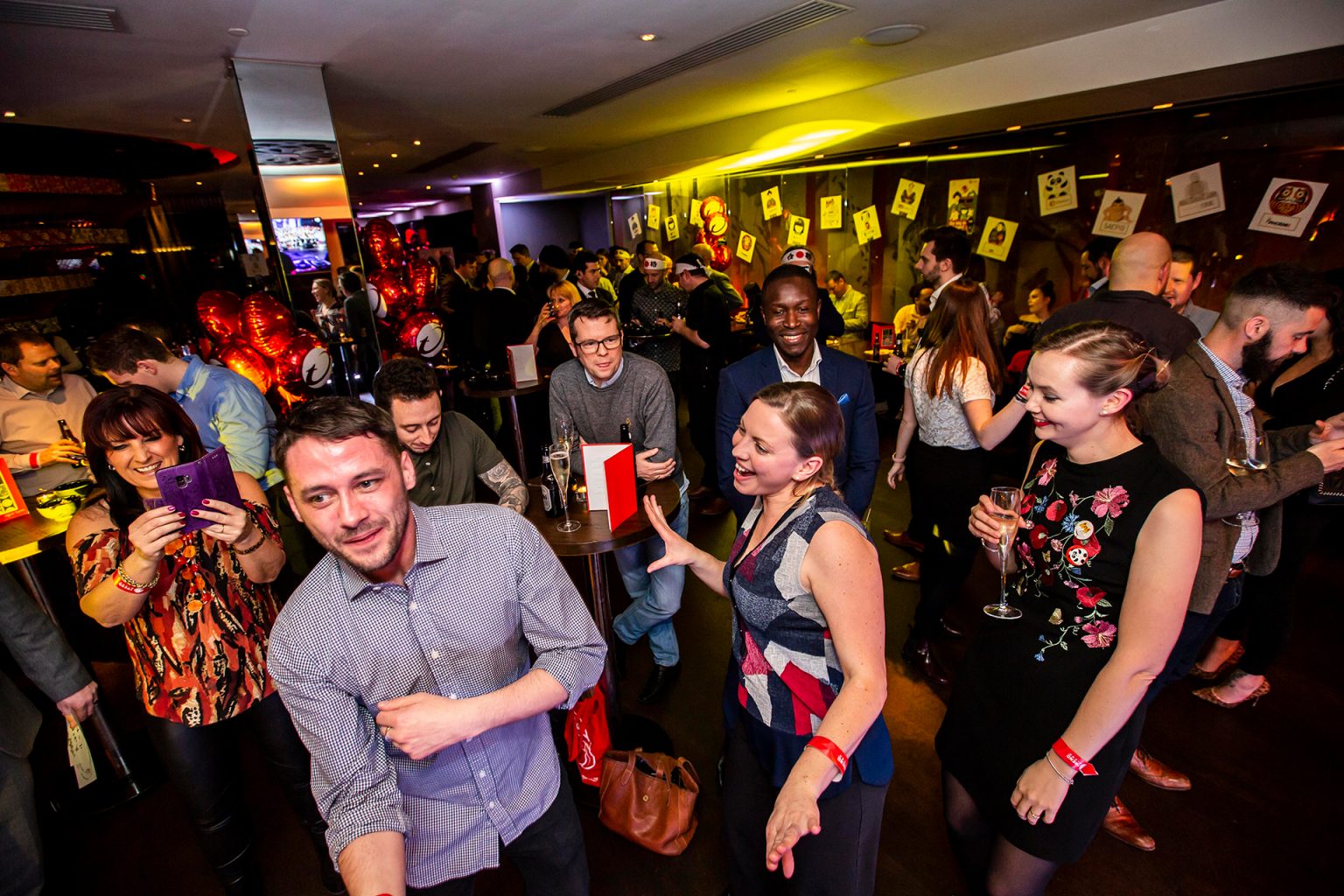 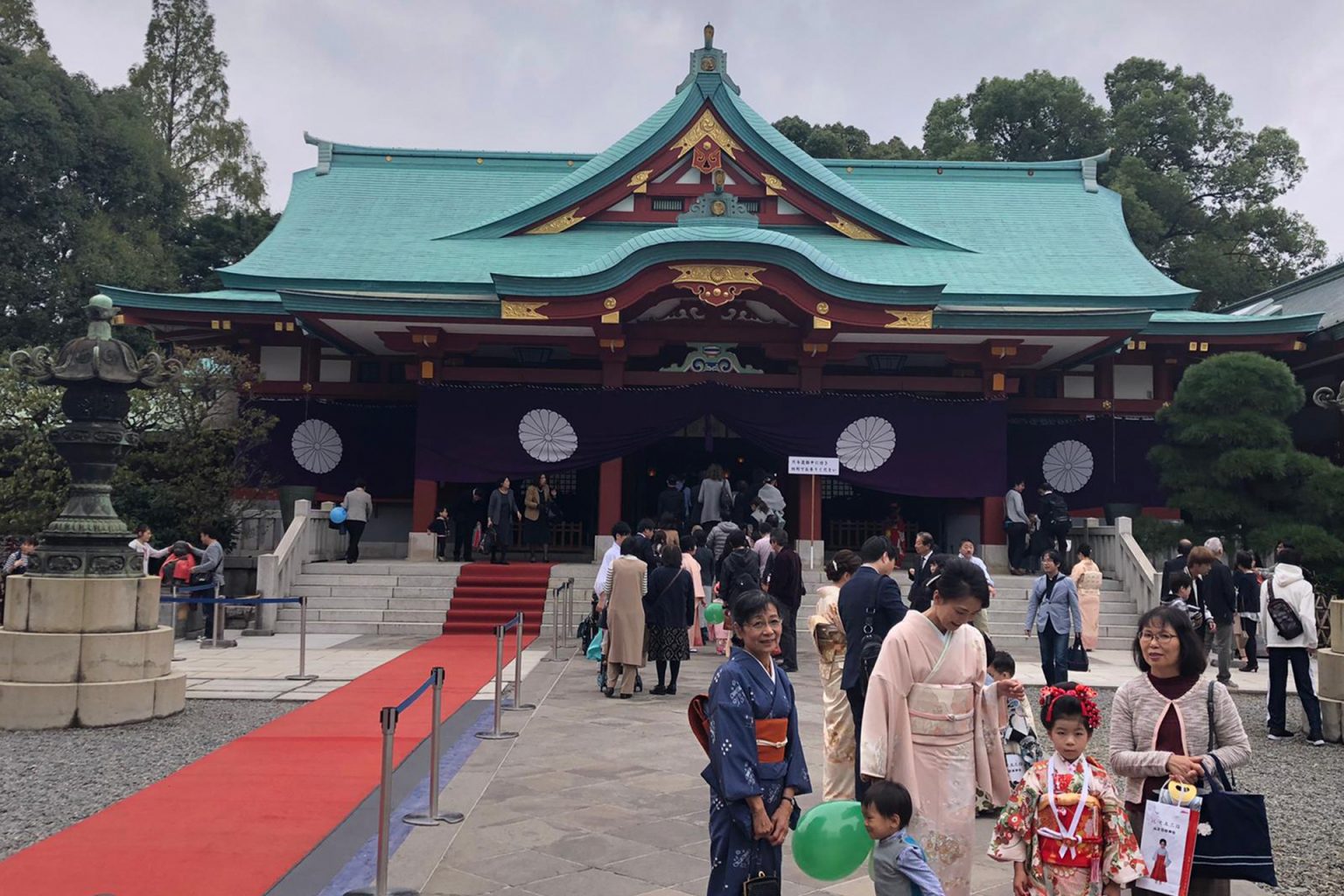 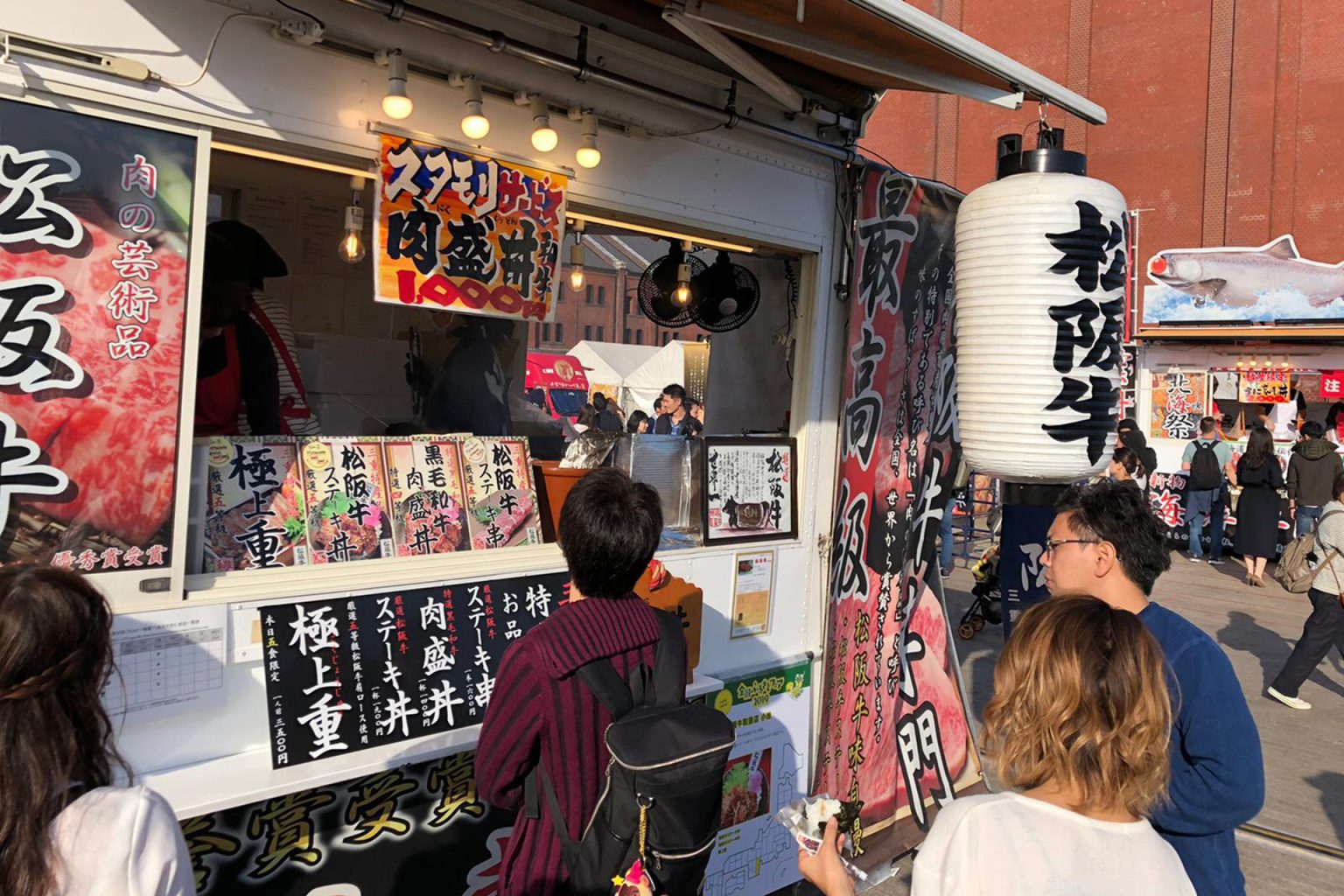 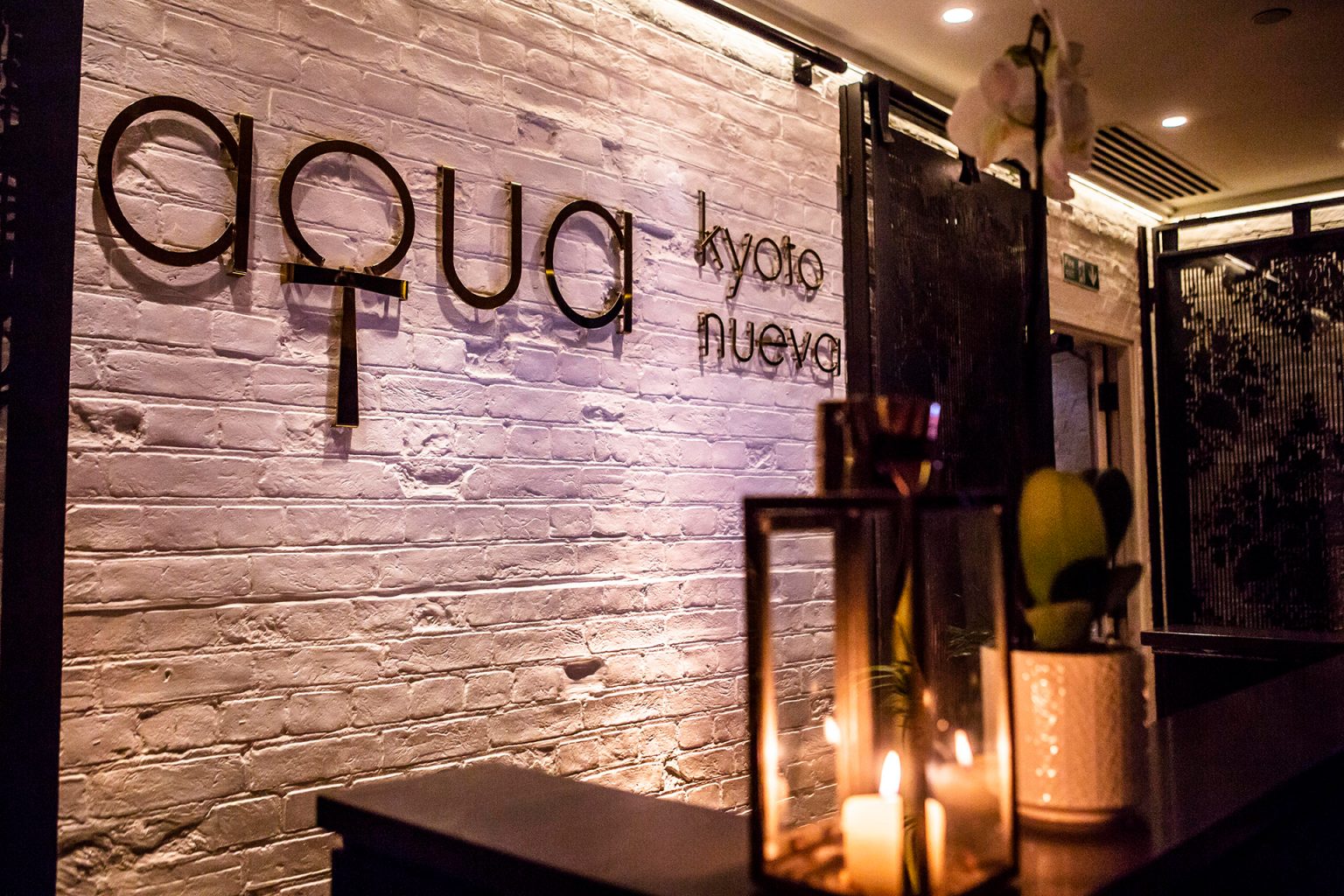 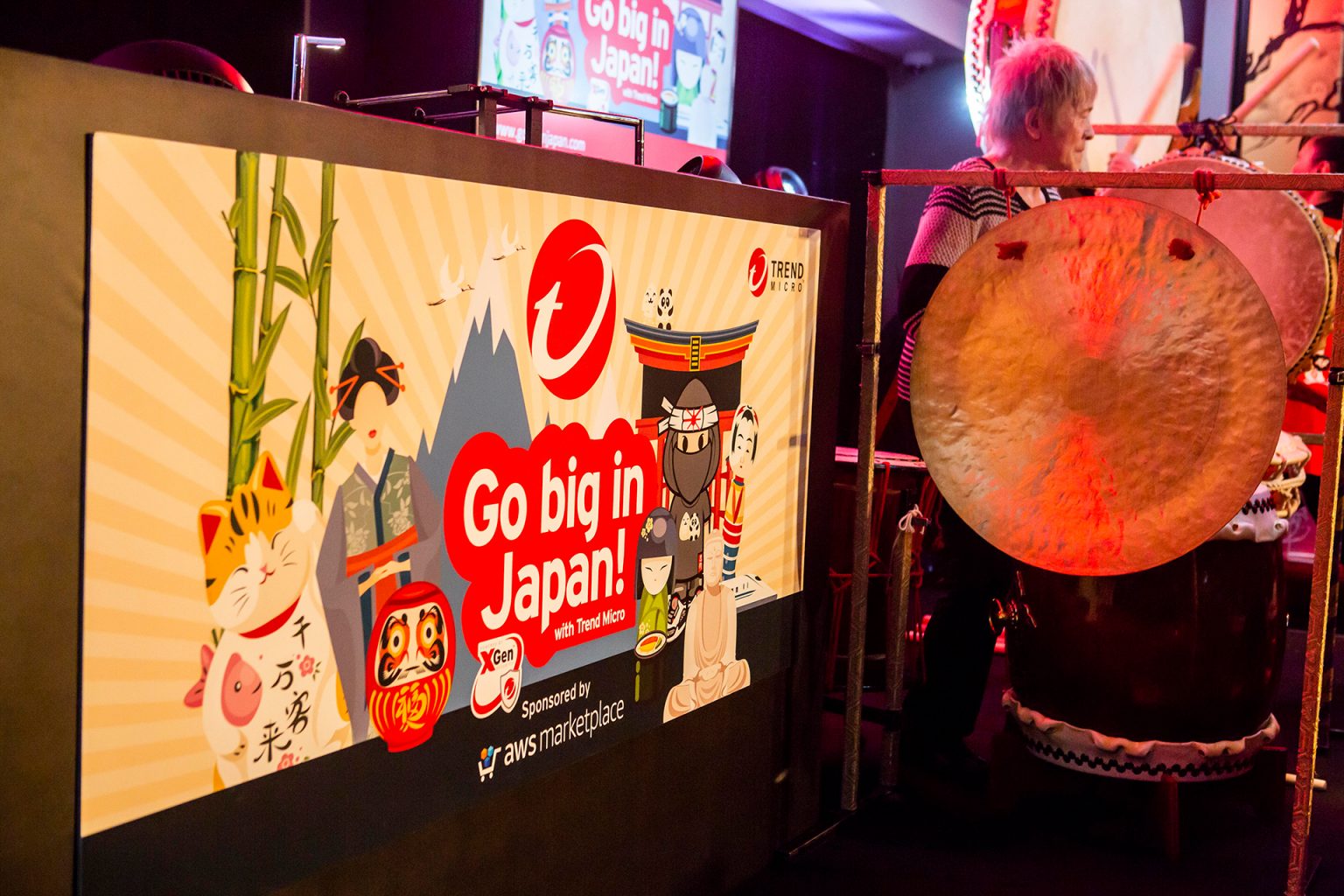 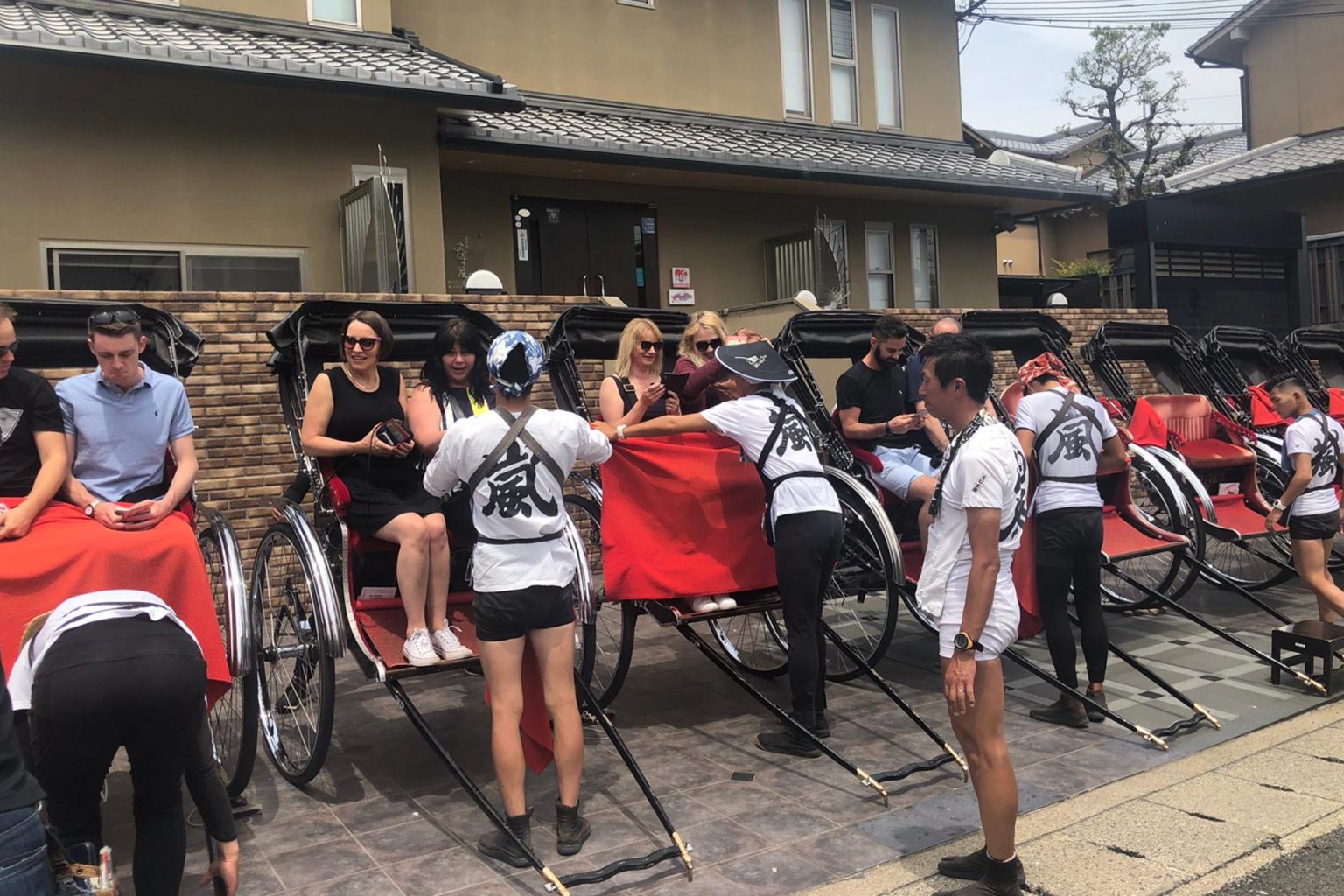 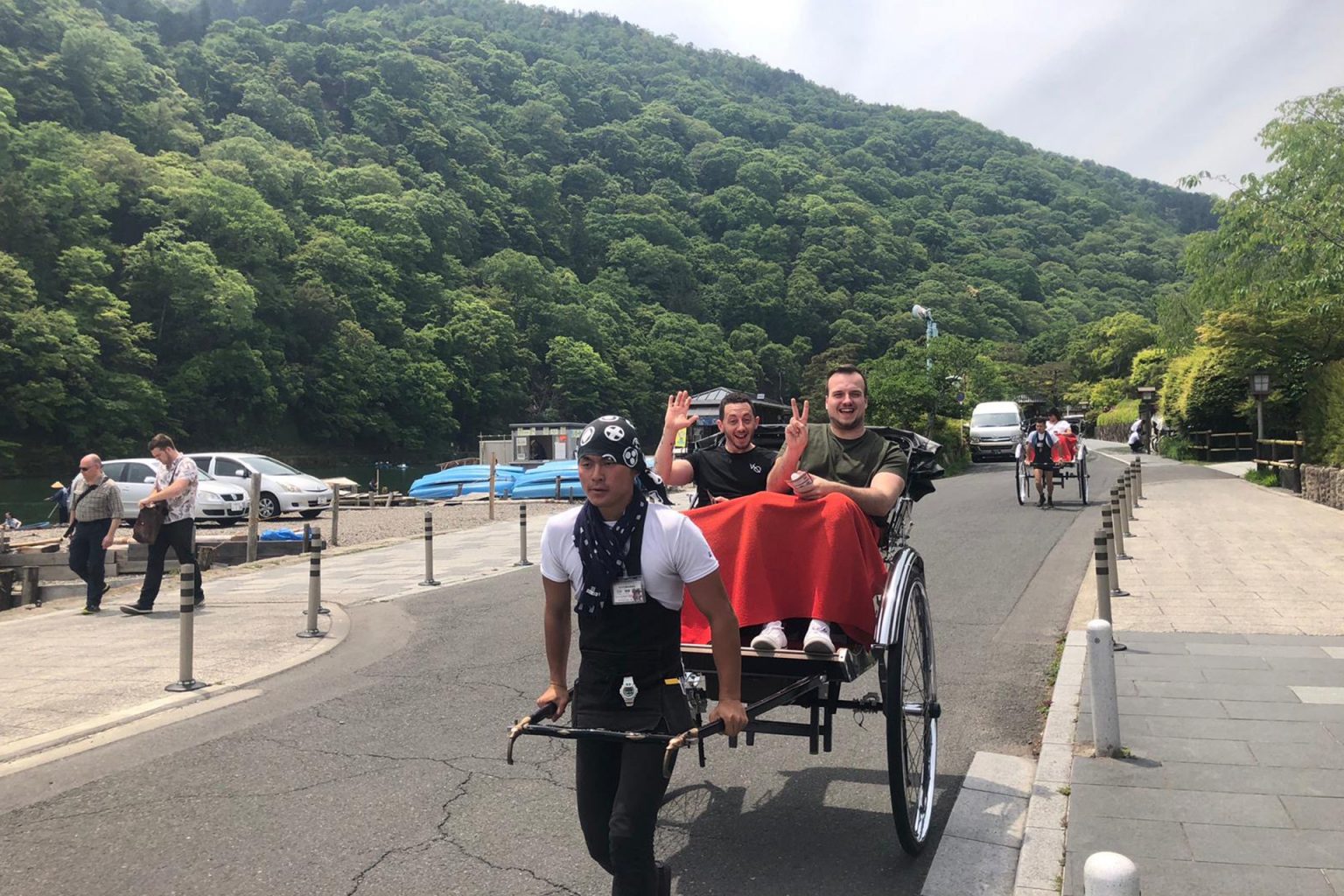 Loading the next set of gallery items...
Load More

“Japan was amazing, the hotels were fabulous, the comments of love and praise from the guests we took are still flooding in, some saying it’s been life changing and they want to be back there!!”

DO YOU HAVE A BIG IDEA WE CAN HELP WITH?